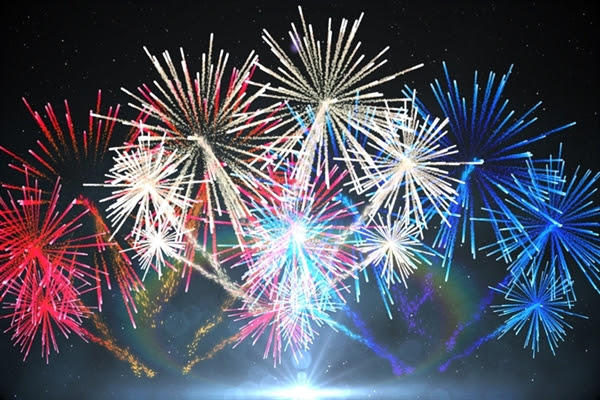 If you live in a homeowners’ association, Fourth of July celebrations may sound a lot louder this year. As of this spring, Florida now has a law that will allow the use of fireworks on three days each year:  Independence Day, New Year’s Eve, and New Year’s Day. While condominium and cooperative associations may still prohibit the use of fireworks no matter the holiday, a Florida homeowners’ association may not adopt a board rule prohibiting fireworks on any of the three designated days. That means that for this upcoming 4th of July, if you are on the board of an HOA, you are no longer permitted to adopt rules that prohibit an owner’s right to use fireworks.

To be clear, you may have restrictions addressing fireworks in your recorded Declaration (or properly recorded amendment to the Declaration) and those may still be enforced. However, under the new law, an HOA board may no longer adopt any rules “that attempt to abrogate a homeowner’s right to use fireworks during a designated holiday.”  Click here to read SB 140 which was signed by Governor DeSantis and became effective on April 8, 2020.

Florida law (Chapter 791) previously banned the retail sale and use of fireworks for the general public. This new law is an exemption to that blanket prohibition to allow the use of fireworks during designated holidays. The term “fireworks” is generally defined as combustible or explosive substances, in contrast to sparklers and smaller noisemakers. Many associations relied on the existing laws to prohibit the use of explosive or projectile fireworks in their communities, regardless of whether they had specific restrictions in their governing documents or not. However, because there is now an exemption that allows fireworks to be used and sold on July 4, December 31, and January 1, the owners in your community can no longer be told they cannot shoot off firecrackers this 4th of July. In other words, unless you have a restriction banning fireworks in your Declaration, you can no longer rely on Florida law to prevent their use on these three specific holidays.

From a practical standpoint, narrowly tailored board rules, for example restrictions that limit the time of night fireworks may be used or the location from which they can be detonated, are still permissible; but any blanket prohibition against their use on one of the three designated holidays in the new law is no longer permitted to be adopted as a board rule. Additionally, while the board, by itself, cannot make a board rule prohibiting fireworks use on the three listed holidays, the Association members are still allowed to amend the Declaration (pursuant to the amendment procedure contained in the Declaration), to prohibit fireworks use even if that amendment prohibits fireworks use on a designated holiday. If you have concerns about the potential liability involved with detonating fireworks in your community, the possible lack of insurance coverage should the use of same create a problem or the nuisance associated with such use, you should consider amending your governing documents to address the use of fireworks.

On a separate note, please click here to read a letter which I sent to Governor DeSantis regarding the upcoming expiration of the State of Emergency on July 7. Given that Florida’s numbers of COVID-19 cases continue to head in the wrong direction, we are seeking an extension of emergency powers for our volunteer boards who need to take steps to continue to safeguard their vulnerable resident populations.  For those of you who wish to urge the Governor to assist you in this regard you may contact him by clicking here.

This site uses Akismet to reduce spam. Learn how your comment data is processed.

Solutions Property Management is at .

Today we hosted yoga at the office for our agents and staff. We understand that both property management and real estate in general can be

New Year~ New You✨ Check out our new folder❤️🖤 Message us today if you want us to bring a folder full of fresh ideas, info

Reminder to our Homeowners and Tenants - We're here for you, rain or shine! 🌀 Stay dry & safe during Nicole, Space Coast! #solutionspropertymanagement #spm