The sidewalk, the road, the park bench, the elevator, the streetlights, and more belong to and benefit everyone in a homeowners association. These common areas or common elements are shared property maintained by the association and enjoyed and used by all residents. The money for repairing and replacing these elements comes from the community’s operating budget or reserves, which are funded by everybody’s collective annual assessments.

Condominium balconies, parking spots, roofs, and sometimes even windows and doors—while designated for the exclusive use of one resident—also are considered part of a community’s infrastructure. But who is responsible for maintaining and repairing a common element that’s used by only one household?

The resulting disputes happen more often than you might imagine and are diverse and complicated to resolve. But according to some attorneys in this business, the answer to most of the conflicts are readily available.

“There’s exactly one thing that determines if something is a limited common element,” says Adam Cohen, an attorney with Pullman & Comley in Hartford, Conn. “And that’s if the (association’s) declaration says it is.”

“Maintenance, repair, and replacement of a limited common element is usually the responsibility of the association except to the extent the declaration shifts that duty to the unit owner,” writes Cohen in “What Exactly Is a ‘Limited Common Element?,’ ” a 2012 article in Common Interest magazine, a CAI Connecticut Chapter publication. “Some declarations make the unit owner completely responsible for replacing windows and doors, while other declarations say the unit owner need only remove leaves and snow from the front porch but is not responsible for substantive repairs.”

It’s essential that board members, attorneys, and community managers look to an association’s covenants, conditions, and restrictions (CC&Rs) for the definition of their limited common elements—and who has the responsibility for their upkeep.

State statutes also are good resources in identifying limited common elements and who’s responsible for them, says Marshal Granor, principal at Granor Law Firm in Horsham, Pa., and a fellow in CAI’s College of Community Association Lawyers. “A limited common element’s definition can vary based on the original builder or developer’s concept,” says Granor. “It also might have been changed over time by the association.”

Granor also concedes that it’s possible an association’s CC&Rs—or even the state statute—were written in a way that gives the association board the authority to assign limited common elements. “I like this approach because it’s awful if you have to get a super majority of owners to vote that Mrs. Smith’s deck is a limited common element,” Granor says. “You just don’t get that kind of (owner) involvement most of the time.”

But who—unit owner or association—is responsible for the wiring or plumbing pipes found throughout a condominium? The owners who live within such a community expect them to work. After all, the pipes transport hot and cold water and gas into a unit and remove wastewater, and the wiring provides electricity, cable, and internet service. The pipes and wiring run throughout the building and, at some point, enter the unit within the studs.

Assuming an individual’s ownership in a condominium is from the studs in, who is responsible for the maintenance and repair of the plumbing or wiring beyond the studs? Also, critical, if the association is liable for remediating a leaky pipe, does it have the right to access it through an individual homeowner’s property to make repairs? If an association’s CC&Rs are ambiguous, it’s essential for homeowners to correct that and make them more specific.

HOAresources.com explores questions and comments from community association members living in condominiums, homeowners associations, and housing cooperatives. We then assemble trusted experts to provide practical solutions to your most commonly asked, timely questions. We never use real names, but we always tackle real issues. Have a question or comment about your community association? Submit here for consideration: One of the most common questions we get is, “Can I pay for this through Reserves?” If you are still unclear on what qualifies as a Reserve expense, watch the video above! 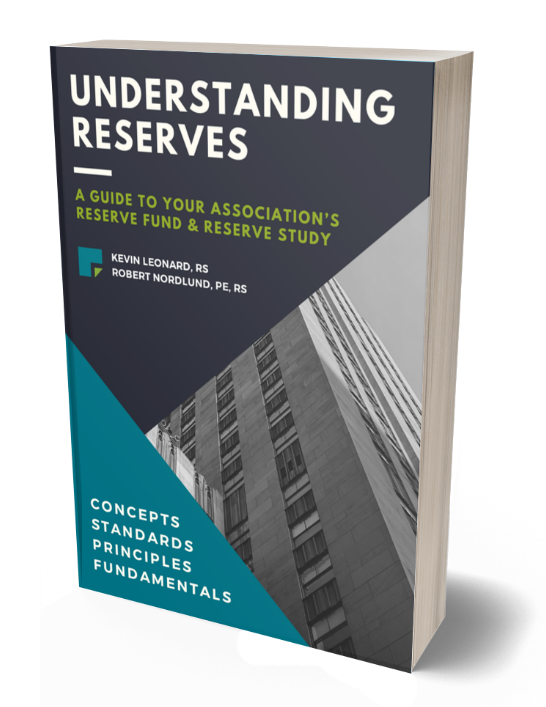 In a partnership between HUD, the Housing Authorities and Brevard Homeless Coalition we would like to invite you to participate in a limited program.

There are only a total of 117 participants in this program throughout Brevard County, so do not wait!

If you have any questions or concerns, feel free to contact me directly.

As you may be aware, the Florida legislature was quite active this year and passed several bills
affecting condominium associations. These laws took effect on July 1, 2021. The following
provides a brief summary of some of the more significant changes made of which you should take
note (this is not an exhaustive list). Of course, if you have any questions or concerns, please contact
me.

§ 718.111(12)(c)1 Florida Statutes
An association cannot mandate that unit owners provide reasons to inspect official records.
Renters must be given access to the declaration, bylaws and rules, but they have no rights to other
official records.

§ 718.112(2)(d)2, Florida Statutes
Members of an association’s board of directors can be disqualified only for a delinquency in the
payment of assessments instead of “any monetary obligation” (which was the previous language,
and included fines).

§ 718.112(2)(f)1, Florida Statutes
The board must adopt the association’s annual budget at least 14 days prior to the start of the
association’s fiscal year. If a board does not adopt a new budget as required, the prior budget shall
stay in effect until a new budget it adopted. Failure to timely adopt a budget twice shall be deemed
a “minor violation” and could subject the association to monetary penalties as set forth in the Florida
Administrative Code.

§ 718.112(2)(I), Florida Statutes
If authority to charge a transfer fee is set forth in the governing documents, the upper limit for the
transfer fee is raised to $150.00 per adult applicant. The amount of the fee will increase in
accordance with the Consumer Price Index every 5 years.

§ 718.116(6), Florida Statutes
Notices of an association’s intent to lien, and its intent to foreclose, must now provide 45 days to
comply instead of 30.
Before sending a delinquent account to the association attorney, a new, form 30-day courtesy notice
must be provided to the owner.